Harpa is considered one of the symbols of the capital of Iceland. It can be found near the port of Reykjavik on the Atlantic Ocean. This is the first purpose-built concert hall in Iceland, so its technical and artistic form has been consulted with international artists and consultants. Today, the building is home to the Icelandic Symphony Orchestra and the offices of the Icelandic Opera.

This concert hall is considered to be the best building ever designed for this purpose in all of northern Europe. It has even been honoured with many awards, not only for its unique look. In 2011, Harpa was chosen one of the best concert halls of the new millennium and two years later received the most prestigious architectural award Mies van der Rohe Awards 2013.

Harpa was designed by the Danish building company Henning Larsen Architects in collaboration with the Danish-Icelandic artist Olafur Eliasson. The skeleton of the building consists of a steel structure, which is covered with geometrically shaped glass panels of various colours. The design of the building is intended to reflect the characteristic features of Icelandic nature, including typical colours and light conditions.

The cornerstone of Harpa was laid on 12 January 2007. A year later, however, the completion was threatened by a lack of funds and all remaining costs were eventually covered by the government. It secured the completion of the concert hall mainly because after many years it was a large construction project on the island and its completion was more or less a matter of national pride. The inaugural concert was held in Harpa on 4 May 2011 and since then the hall has been attended by over 5 million visitors. 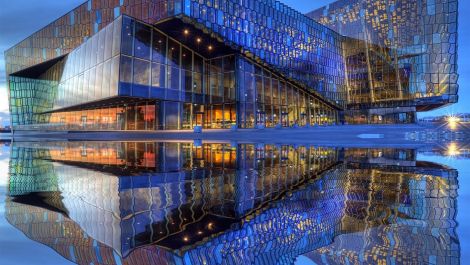 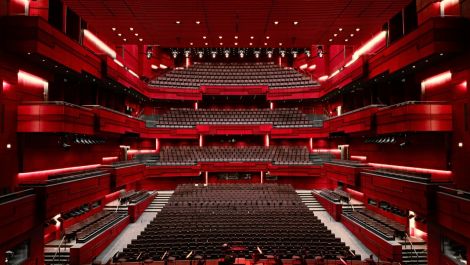 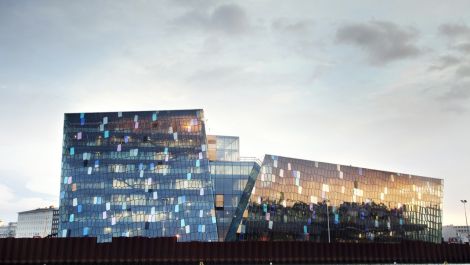 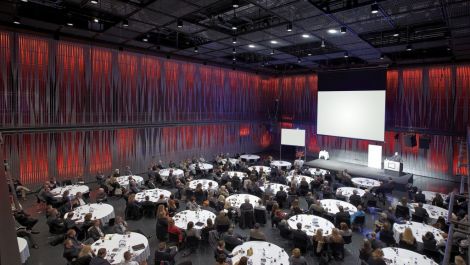 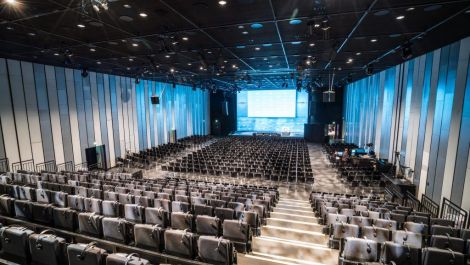 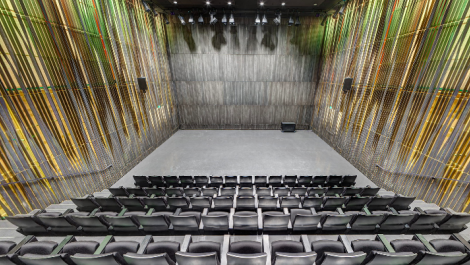